Alstom- Working together to reinvent mobility, making it smarter and more sustainable

As a leader in sustainable and intelligent mobility, Alstom offers engineers careers with many opportunities for functional or geographical mobility to satisfy all aspirations. Today, the Alstom Group has the most comprehensive portfolio of solutions in the rail industry, covering all types of rolling stock (from trams to very high speed trains) and maintenance solutions, as well as a complete range of signalling and digital mobility systems.

Energy-efficient electric rail solutions are at the heart of its solutions portfolio and the Group has made a public commitment to carbon neutrality in transport by adopting its “Climate and Energy Transition Strategy”.

Alstom is in excellent position to shape tomorrow’s mobility: efficient, sustainable and connected!

Currently 85% of the Dutch rail network has been electrified based upon a decision made back in 1922. The 1500V DC system of the Dutch rail network hasn’t changed much and now reaches its limits and expansion at bottlenecks is nearly impossible due to an already stressed national power grid. Besides reaching its capacity limits the 1500V DC network also has some other downsides such as:

• the network voltage can’t be regulated

To manage the increasing demand for capacity on rail and knowing that it is nearly impossible to add new tracks, infrastructure manager ProRail has been investigating an upgrade from 1.5 to 3kV DC over the last decade but this is easier said than done as it requires significant changes to trains and infrastructure. Also, the operational impact of such a migration is huge as it means that the infrastructure and the trains need to be taken out of service for a long period. The initial costs have been estimated at least 2B Euro. Visit our workshop and discuss together about the railway network of the future! 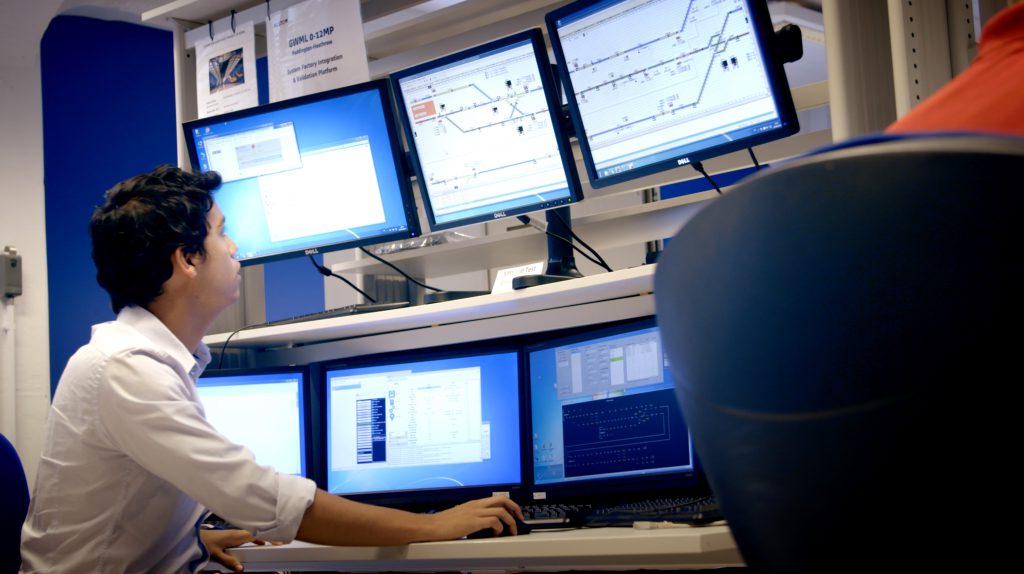